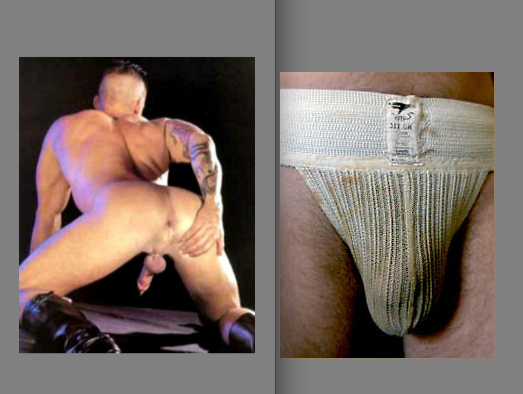 The jock pic is taken from the wonderful allkink.com site.
Posted by ADRIAN Rifkin at Tuesday, April 05, 2011