Travelling Images:These must be my grandmother's grandparents on her father's side, prob Damascus 1860s? Below the first Dictionary bought by my grandmother on arriving in England from Alexandria in 1923, without a word of English. Then a source of consuming interest for me at 13 years. 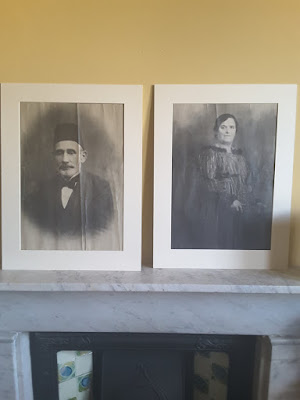 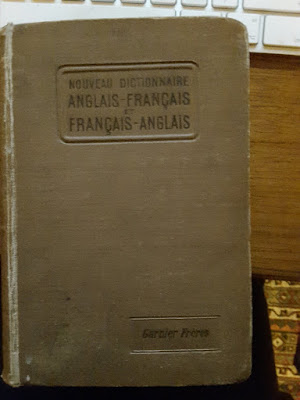 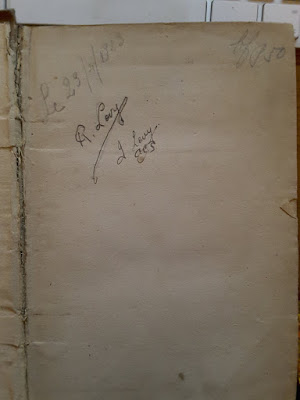 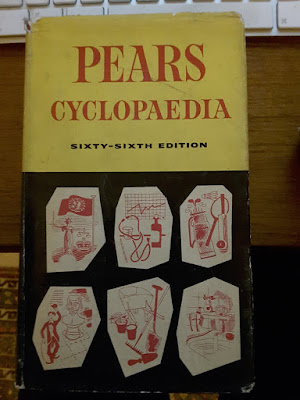 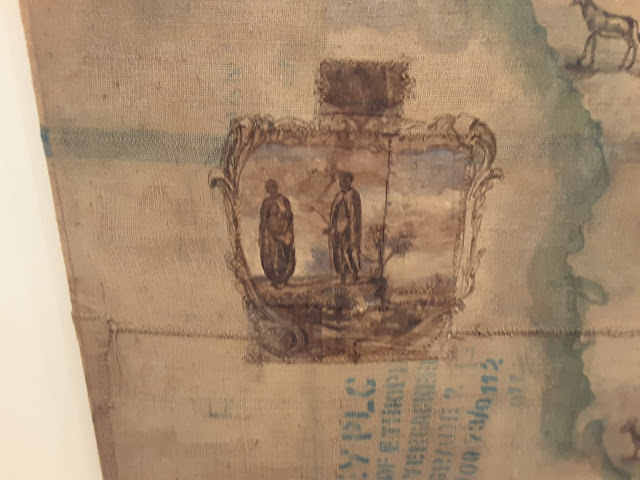 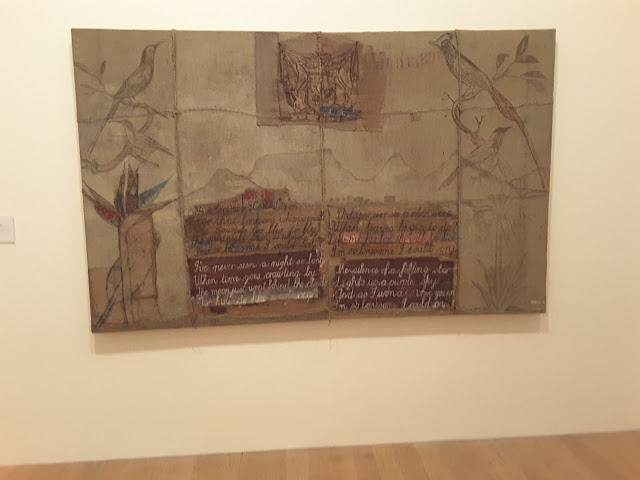 You know the thing, unpacking my library etc, so having moved to London N4 (we quit E1 because of how hip grew into hipster, we were always the first, never the second, one syllable too many with no poetic value at all) I found these documents that are self explanatory and very interesting for long term studies of art education. Below is a list of attendees, Andrew Brighton's statement and mine, I will put the others up to.  I put his and mine up as we always enjoyed, in the rather Lacanian sense, disagreement, before J Rancière made it respectable, dunque, three pages as good jpegs:

BTW Hoggart really came out as an elitist and authoritarian know all facing the younger audience, a kind of Mr Bounderby of theoretical knowledge. Had a nice fight with him, but I recall that before that Stuart Hall dismantled him on a radio programme - inspiration, in disagreement! 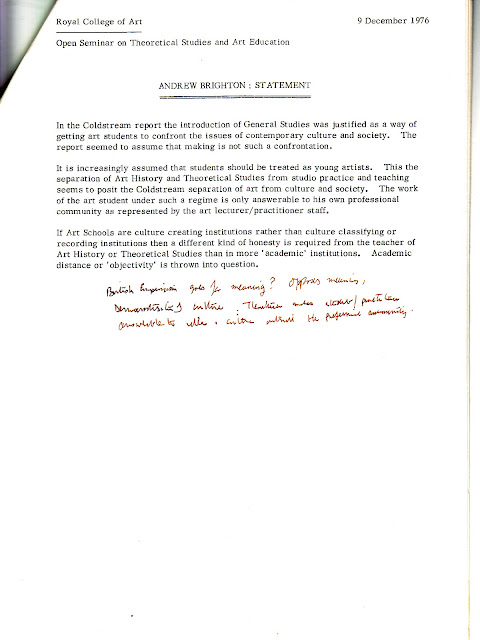 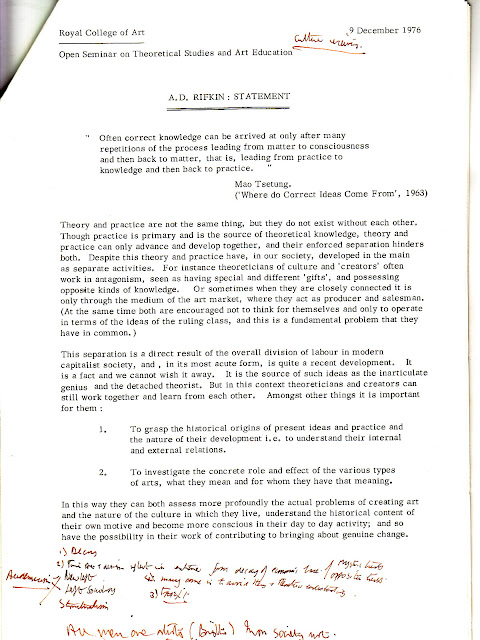