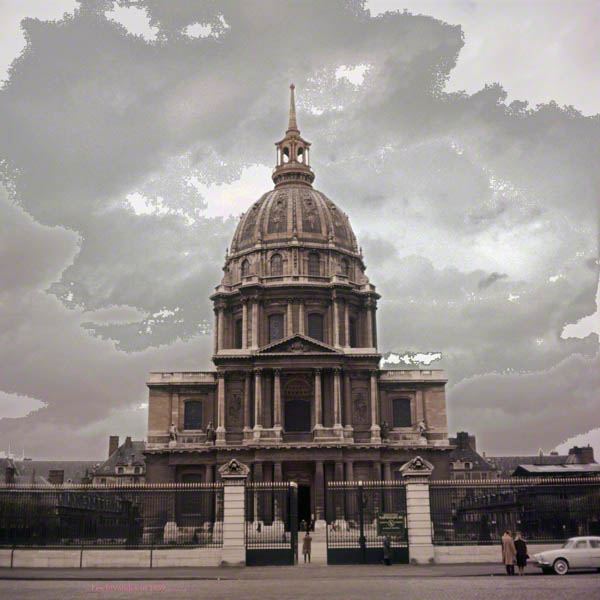 Invalides taken in 1959, pre Malraux's cleaning up Paris, no scraping or gilding,  so a bit of photoshop to help out in the sky, Ektachrome stock, Rolleicord 5B 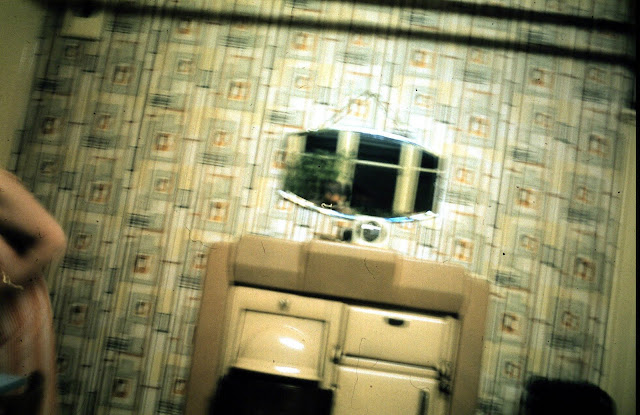 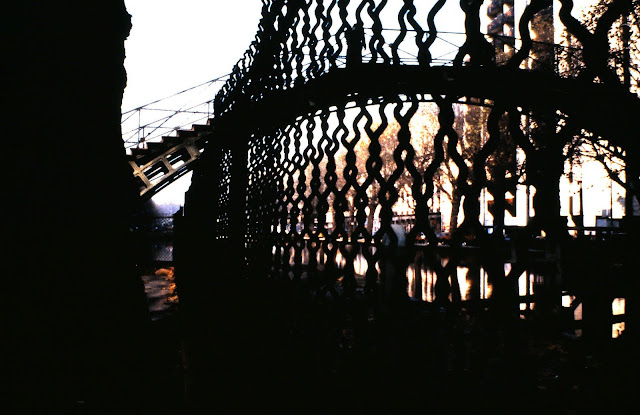 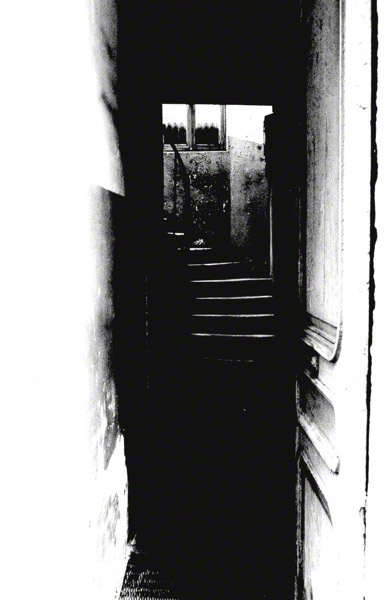 In return: London today; a dithyramb.

Accurate scholarship can
Unearth the whole offence
From Luther until now
That has driven a culture mad
Find what occurred at Linz,
What huge imago made
A psychopathic god:
I and the public know
What all schoolchildren learn,
Those to whom evil is done
Do evil in return.
Auden, September 1, 1939.
The evil that is done is the grotesque transformation of London into the home-ground for a mega-wealthy, semi-criminal class of robber barons and their ostentatious palaces like Number 1 Hyde park, boasting of this transformation as in Evan Davies' recent TV programmes on the economy, in the Evening Standard and elsewhere. The evil that is done is the cuts that announce the abandonment of whole swathes of the population so that this glory can expand its aureole as if a sign of progress. It is the farce of robber-barony revealed in the whole News International affair, Andy Hayman taking offence as the suggestion he took money from NI when two months after leaving the police he was on their payroll. It is the prattling of the racist, discredited police establishment about how well it has dealt with its own shortcomings of corruption and unremitting racism, and it is the vain and venal politics of Blair, Brown and Blunkett with their prattling about conscience when their judgement was never more than the execution of the requirements of robber-barony, finance, warmongering and so forth. It is the cretinous detachment of the little boys, badly educated scum now running parliament and their sucking up to any super right ideology that they can sniff out ... All of this is just to touch the daily evil that is done.
What is done in return is only evil in one respect: in that it cannot, in effect, set right what has been done already. So the riotous Londoners are not the new evil, but the difficulty of a new good in a situation in which the greatest good known in our public politics is to settle with one's own venality.
Riotous London offers a scene in which, at least, perhaps, this can be seen more clearly and where the political might be newly made - it is a politics of our time, even though it is not a theory. That is what politicians will now try to cover up with their moralising. 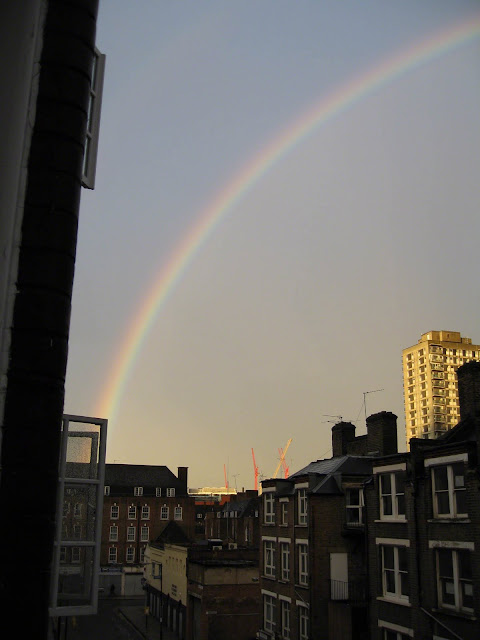 Some of the cranes are on a building that stopped going up on December 28 2008, a suitable hint at ruin in the now time of the capitalism of enforced debt. The rainbow is sheer conicidence.

Posted by ADRIAN Rifkin at Tuesday, August 09, 2011 No comments: