Too much money ... redistribution is the only way out .. On Anri Sala in the Pompidou 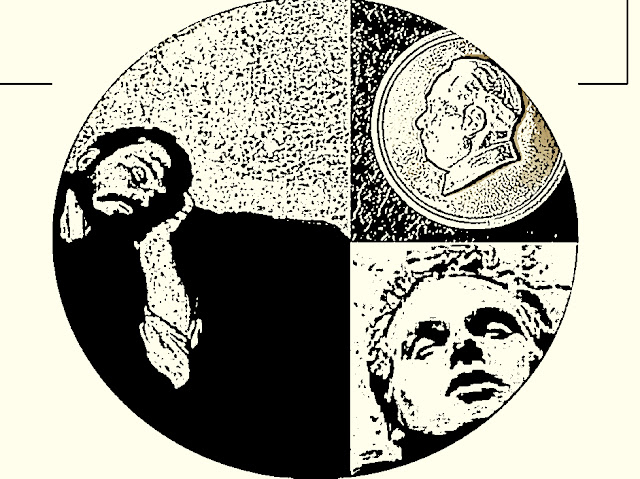 Any idiot, I'm sorry to be so blunt, should know that, in these days of Marx not being so out of date after all, crises like the current one are crises of overproduction, not just of goods, golf courses, ecologically ruinous seaside settlements all over the Med and the Mid West but of debt, induced dissatisfaction, ambitions and diverse forms of unfulfilled narcissism and so forth and so forth, and that the only true role models in this are not those delightful Olympic divers with their pretty tummies, but the currently much derided bankers and financiers and so forth and so forth to whom under the aegis of saving the economy the whole of the productive forces have been handed over under the guise of 'saving the banks'. Stuff the geese, then tear out their liver in the form of distraining the goods that have poisoned them, oh what a romantic anti-capitalist I sound, feed finance and you have a great scenario about laughing gas. I'd rather be that than, I'd rather be that, I'm not at all ashamed, I even agree with Zizek on Greece, or even he agrees with me for a change, the rattle of the fascist voice comes from the throats of the assembled capitaines and captains of the IMF, the EB and so forth and so forth. 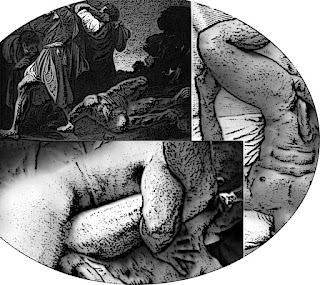 What, you may ask, does this have to do with Anri Sala ?whose work, generally speaking, I like a lot. The Pompidou exhibition consisted of four film and sound pieces projected serially onto a number of immense hooded screens with ultra high quality sound diffusion as well, and the pieces were ones on which he had recently given a very good lecture at the AA in London. One could call this exhibition something like 'Seeing Sound' an extraordinarily beautiful and engrossing display of the phenomenology of being here and there, acoustically and visually all at one, of a certain split between seeing and hearing. But something made me uneasy about the way in which the very young crowd trailed from screen to screen as one or another seemed to predominate in the aspect of projection, although one could perfectly well stayed still and heard all of it as an achievement of what it has to offer. Like a flock. A flock of art lovers. Like a flock of art lovers, in fact, a bit like the way once I saw the Surrey brigade following Burgundian miniatures with magnifying glasses at the RA. In the end, engrossed though I was by Sala I decided to sit on one of the attendants chairs, we the public were offered some horrid rubberised cubes, and read my Kindle, The Magic Mountain - again - and it worked out very well. The more inattention you pay the better it gets. And you don't have to marvel at the far too much money of the installation, they way in which the already interesting enough artist is banked on as a spectacle. The effect of this is thoroughly weak, you forget it and half an hour after leaving the Pompidou I had muddled its pleasure with that of seeing Spider Man!! Bad redistribution if ever there was. 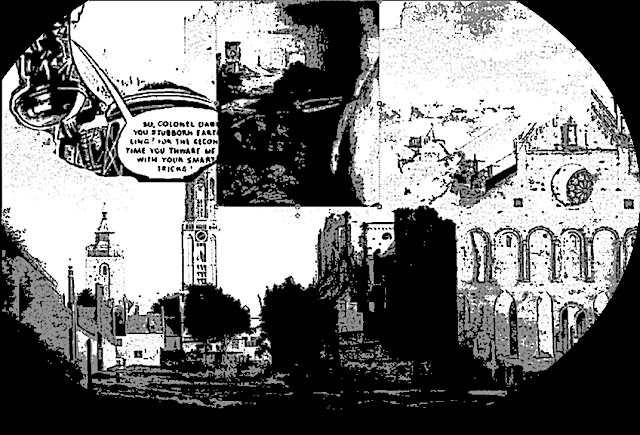 Posted by ADRIAN Rifkin at Wednesday, August 01, 2012 No comments: